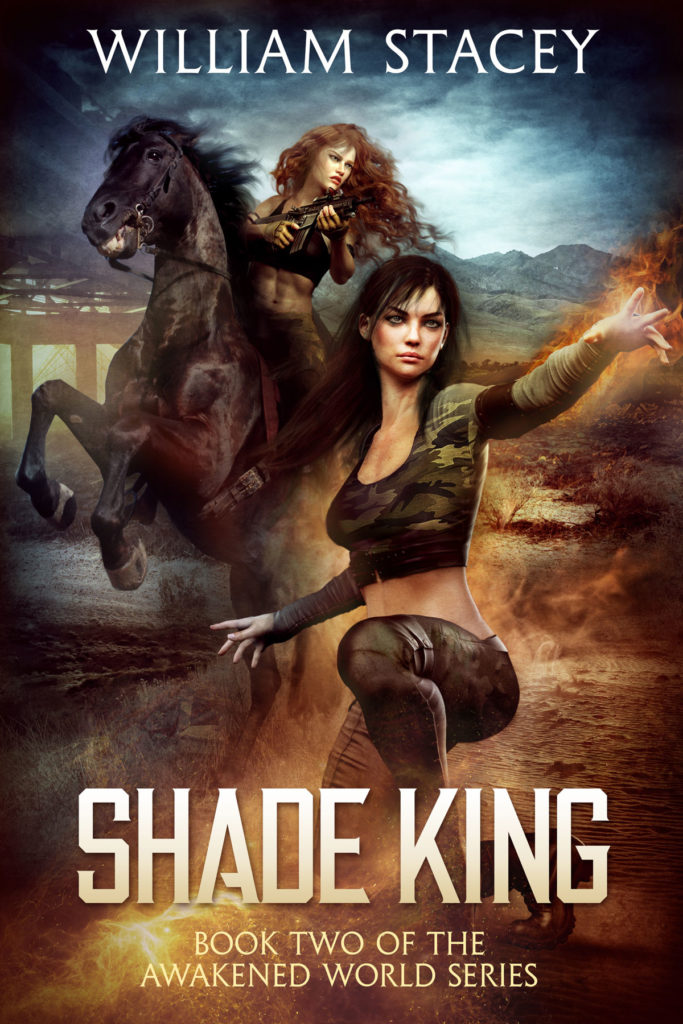 “In a fast-paced blend of high fantasy and military tactics, wizards, werewolves, and warriors prepare to do battle with dragons. Ever since the Awakening, humans have shared the world with supernatural creatures, but truce has been uneasy at best. When a blood cult threatens to sacrifice her friends to summon powerful beings, mage Angie Ritter and her shapeshifting allies must balance fragile North American politics with unpredictable magic to prevent demons–and dragons–from bringing about the end of the world.” Kim H., Copyeditor, Red Adept Editing

The Awakened World of 2053—a shattered land of magic, Fey, monsters … and world-ending secrets.

What difference does a week make?

I’m Angie Ritter, former army mage and recovering headcase. Seven days ago, I was struggling to survive without my magic. Now I’m on the run with a family of werewolf super-soldiers. Not gonna lie. I’m in trouble—a lot of trouble: a cult of dragon-worshipping fanatics wants to cut my heart out, vampire assassins hunt me, and even my own countrymen want to hang me for treason.

Oh, and a dark empire plots to conquer the entire West Coast. It may be led by a pair of dragons, honest-to-god dragons.

Did I mention I’m possessed by an ancient entity of unimaginable power?

Last week was hell on Earth, literally. I think this week is gonna be worse.

At least my magic’s back—wow, is it ever back! 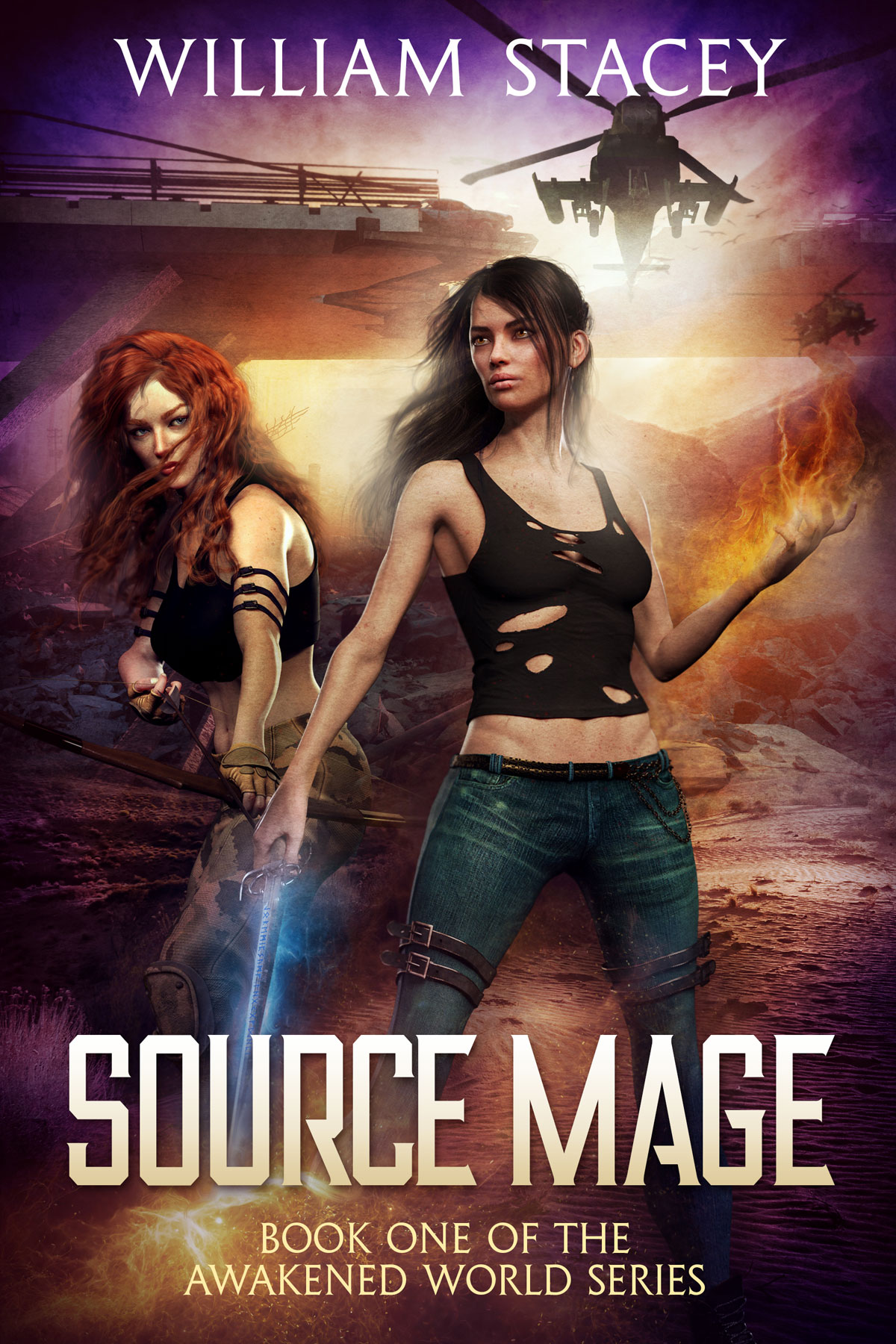 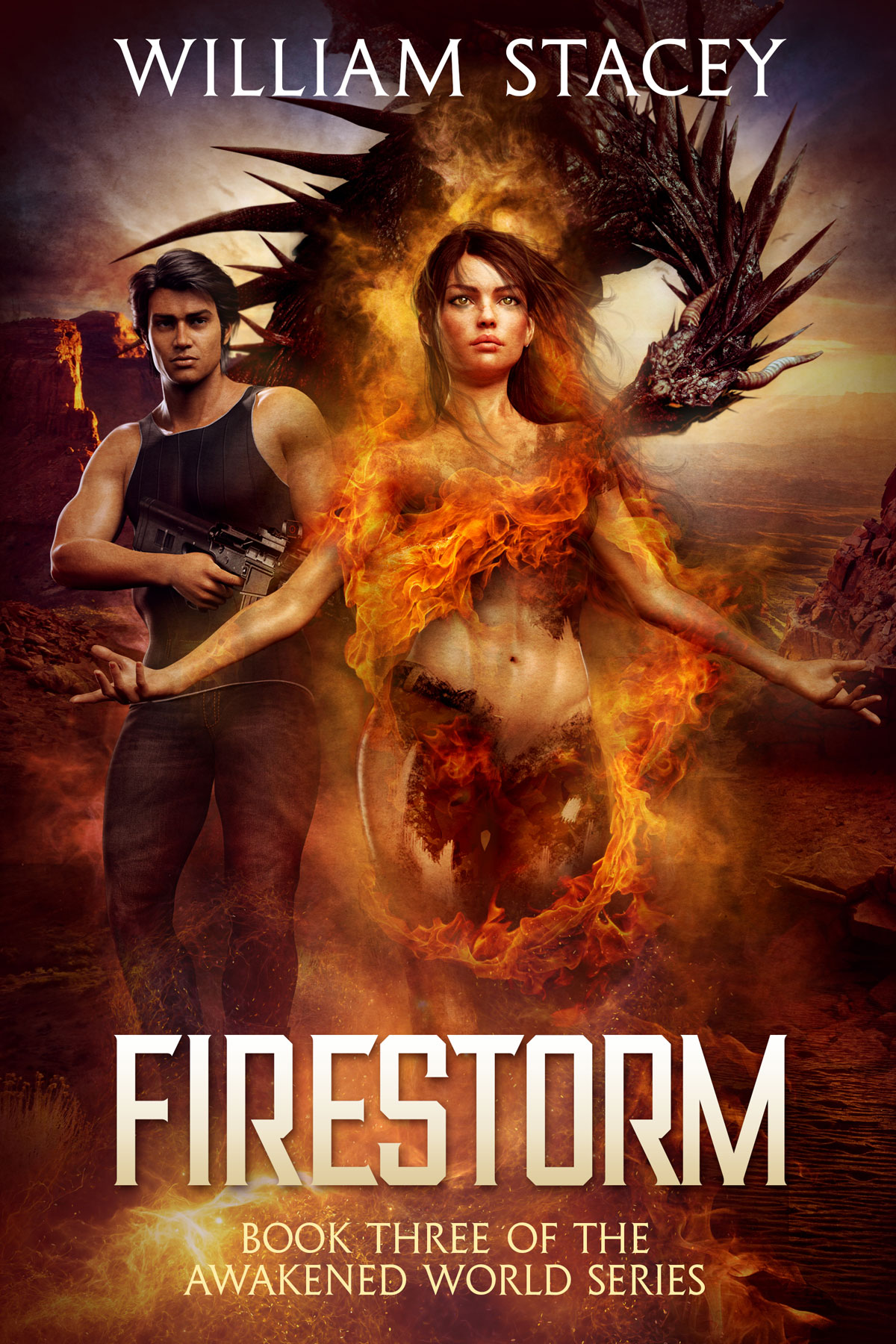